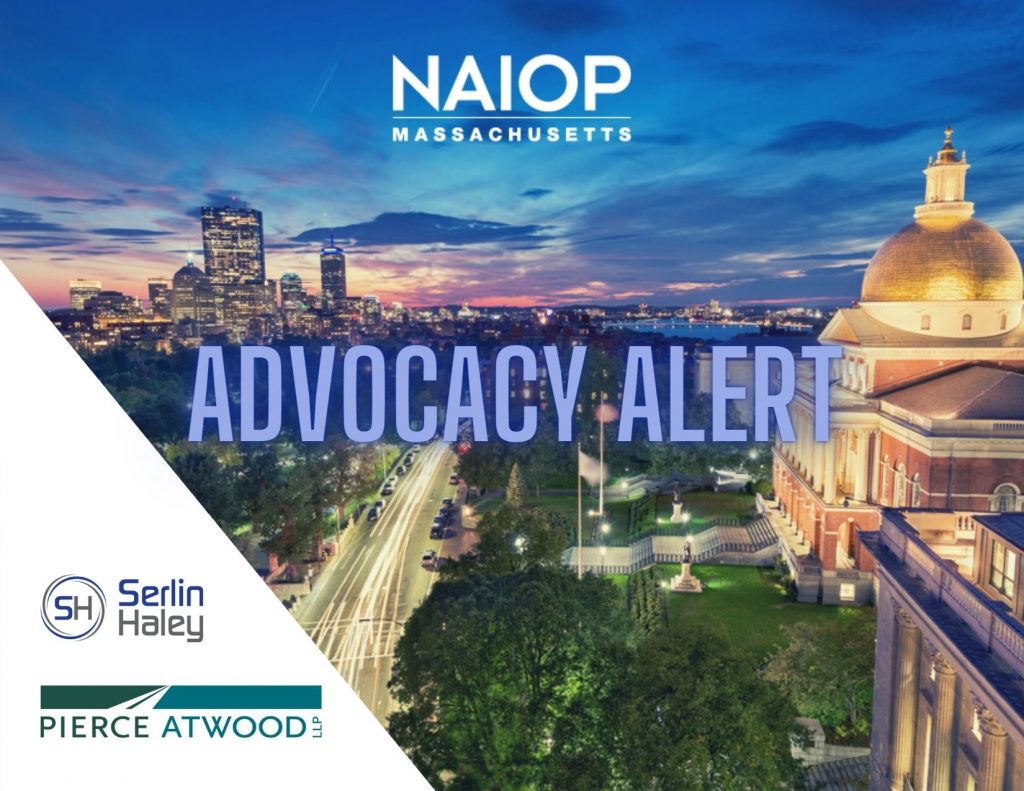 On December 15, Boston Mayor Michelle Wu announced a set of proposals to make substantial changes to the City’s Inclusionary Development Policy (IDP) and the commercial Linkage Policy. The announcement also previewed the City’s intent to review proposed changes to the Article 80 permitting process with the goal of implementing clear timelines and predictability for projects. 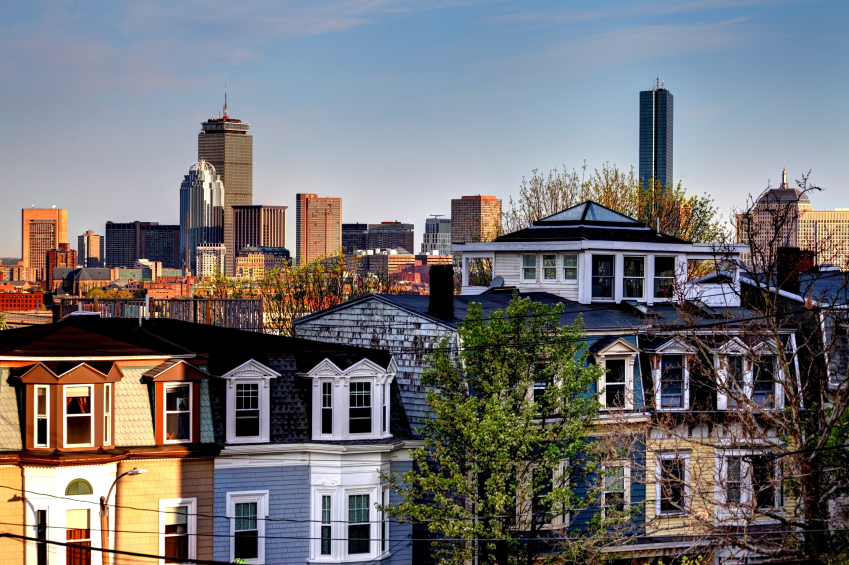 Rent Control Is Not the Answer to Our Housing Crisis Decades of Research Shows Its Harm By Tamara Small | This column originally appeared in Banker & Tradesman on September 11, 2022 In July, yet another report was issued highlighting the housing crisis in Massachusetts. The Housing Underproduction Report examined markets throughout the country and…

By Tamara Small | This post originally appeared in Banker & Tradesman on April 3, 2022 The shortage of affordable and workforce housing is currently one of the greatest threats to the Massachusetts economy. With rents and home prices continuing to increase, we see more and more of the workforce priced out of the market…

When communities invest in water infrastructure, they protect their residents, set up their local businesses for success and create future opportunities for economic investment – as demonstrated by MassBio’s BioReady evaluation. Such investments in Burlington led to 300 new apartment units in one mixed-use development; similar upgrades in Revere resulted in over 200 new units of housing.

On March 3, NAIOP hosted a briefing on Housing Choice with EOHED Secretary Kennealy and Chris Kluchman. You can find accompanying coverage and links to resources on this event here. 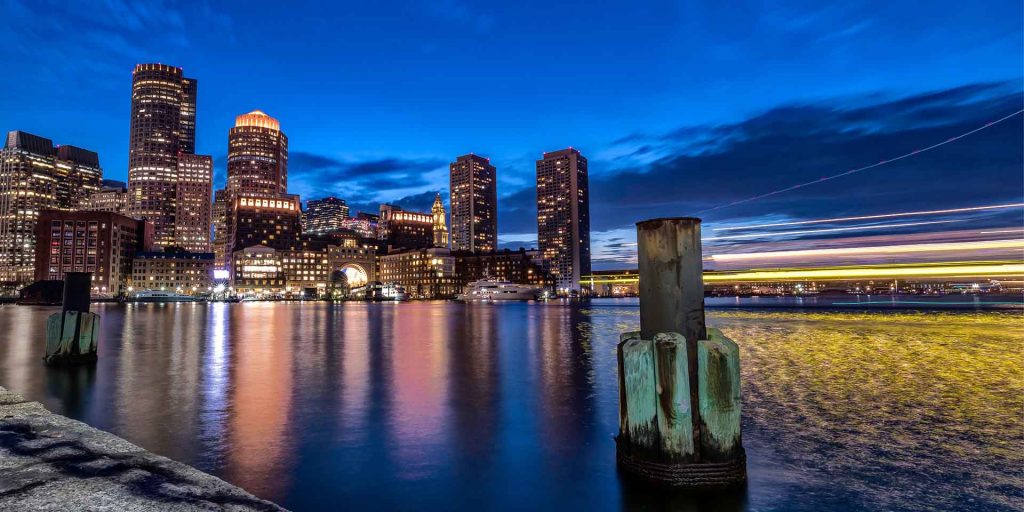 Boston will become the first major city in the country to incorporate Obama-era, federal anti-discrimination rules into the process of reviewing major new apartment and condo projects. This article was originally published in ENR New England on December 21, 2020. 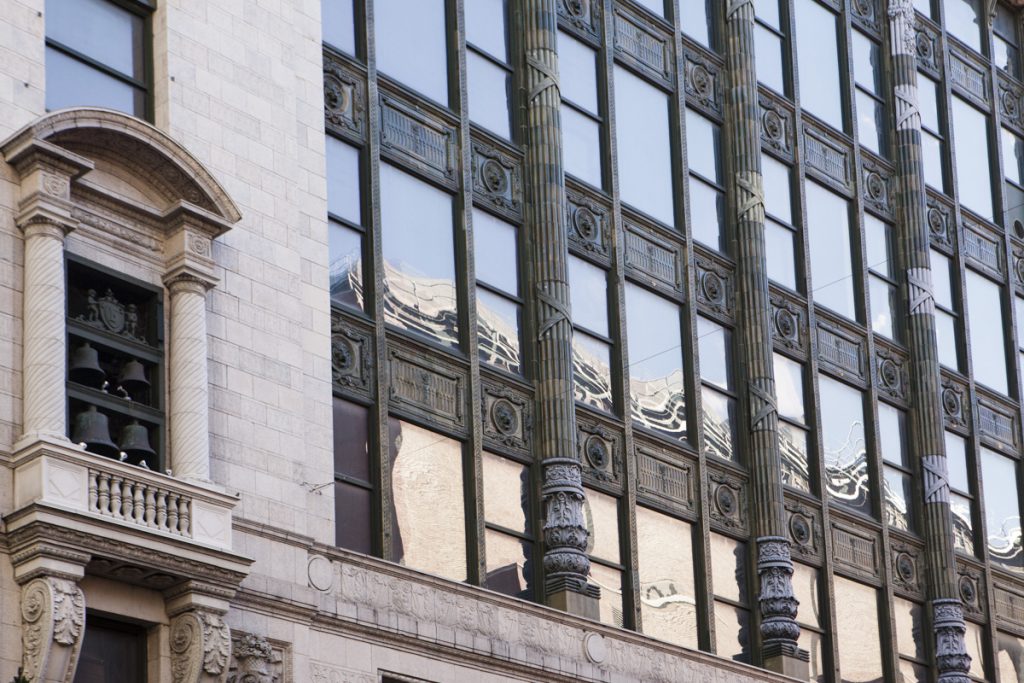 Written by: Tamara Small for Banker & Tradesman, published on October 4, 2020.